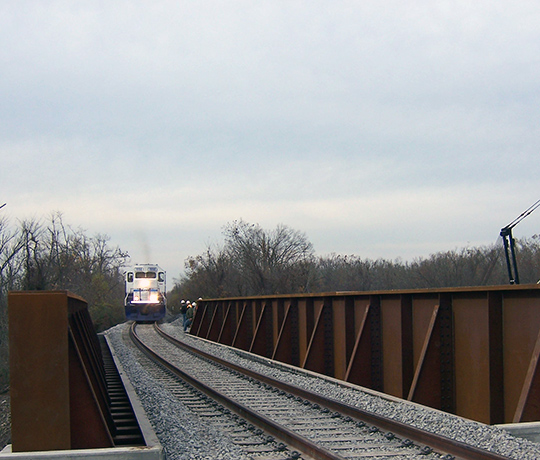 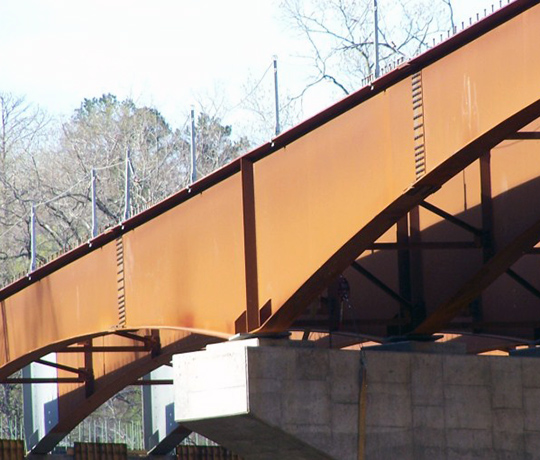 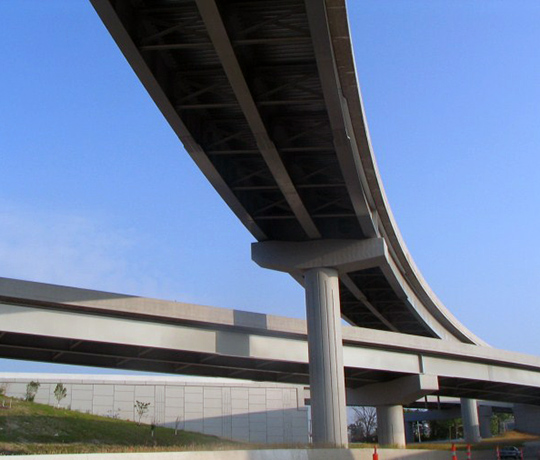 In 1856, John Stupp established the South St. Louis Iron Works to market the skills he learned as an apprentice in Europe. He founded the company on the basic principles of CRAFTSMANSHIP, QUALITY, SERVICE, and INTEGRITY- principles that still hold true today. With the rapid growth and the addition of John’s sons, the company was incorporated under the name of Stupp Bros. Bridge & Iron Company. If it was made from iron or steel, Stupp Bros. made it- boilers, ornamental iron, lathes, and during times of war, numerous items to assist our country to victory. The Stupp name can be seen on buildings, factories, and bridges all across the country. 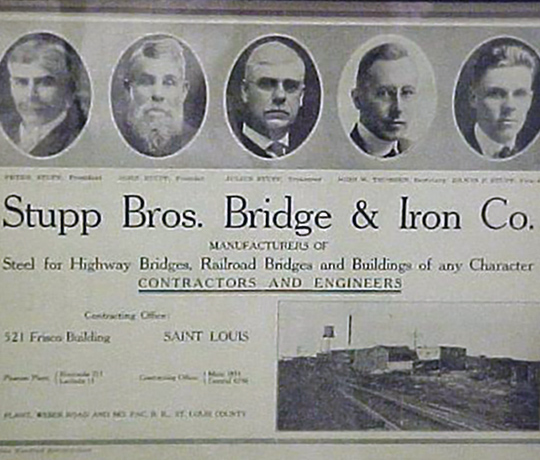 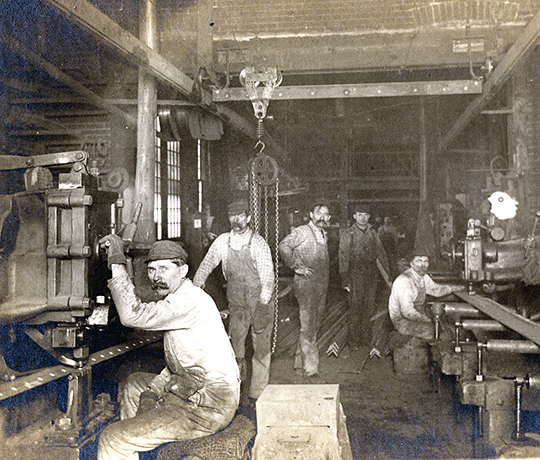 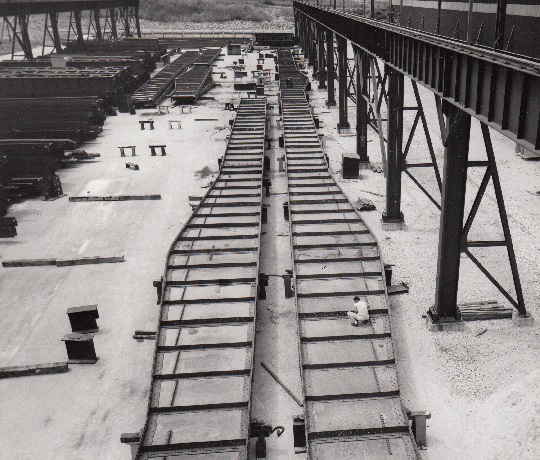